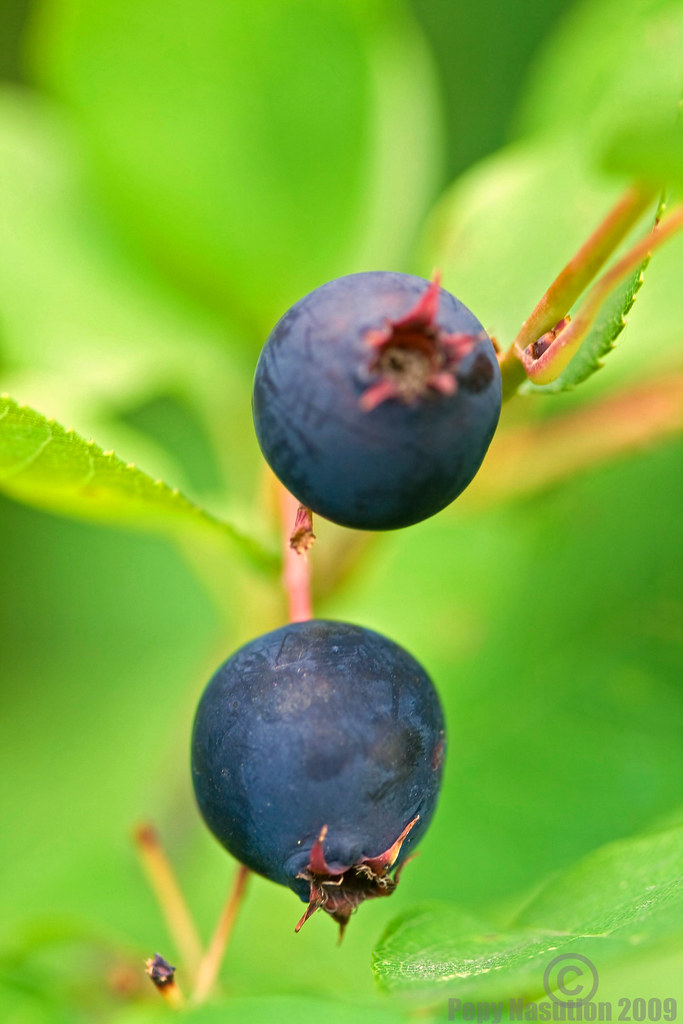 During the summer, fresh berries are everywhere and cheap. I did post a recipe of berries too and promised share about Saskatoon Berry.

Saskatoon berries are exclusively only grown in Canada, with the largest supply coming from the prairie provinces of Saskatchewan, Alberta, and Manitoba.

Saskatoon berries can be considered as one-kind of ‘Superfruit’. Heck, what a superfruit is. Fruit that has high contain of antioxidant’s sources is superfruit. From a nutraceutical perspective, antioxidant rich fruits have anti-cancer, anti-aging, and anti-heart problem effects on human body. The benefits of antioxidant have contributed against cardiovascular and inflammatory diseases, and act as a protective guard to our immune systems.

Now, I am talking about ORAC value. Ohh c’mon don’t start with all the odd words here. No… no… ORAC is actually simplified from oxygen radical absorbance capacity value. This is a method used to measure total antioxidant activity in fruit. This is not the only method for determining the source of antioxidants, but it seems this one is FDA’s favourite. 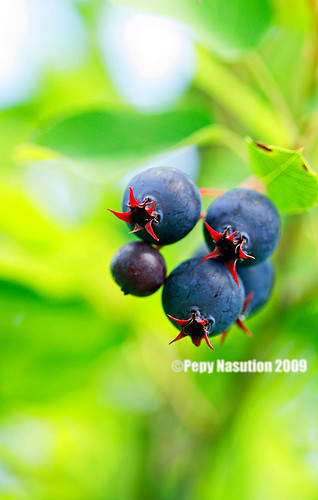