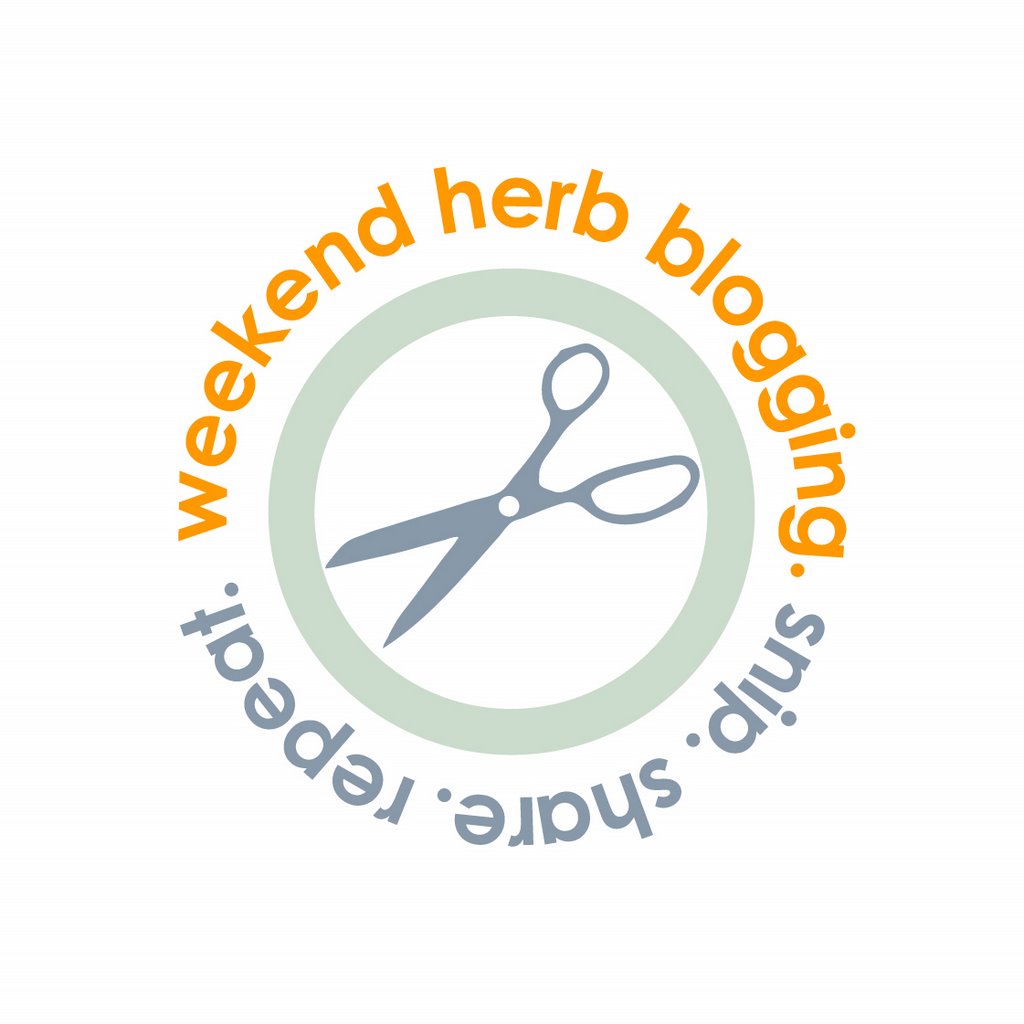 One time, Anh of Food Lover’s Journey asked me regarding bilimbi, one of ingredients that I use lots in Indonesian culinary, especially Acehnese. As one of my friends through multiply told me that bilimbi also use lots in Moluccas culinary as well.

Nowdays, bilimbi is cultivated or found semi-wild throughout Indonesia, the Phillipines, Bangladesh, Sri Lanka, and Myanmar. It’s also common found in other Southeast Asian countries. In India, it’s found in gardens, has gone wild in the warmest of the country. Bilimbi’s information is courtesy of wikipedia. 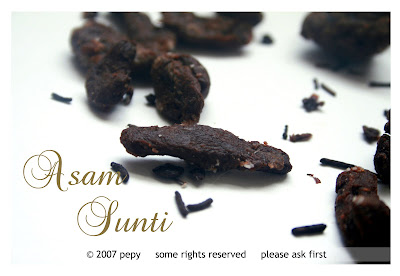 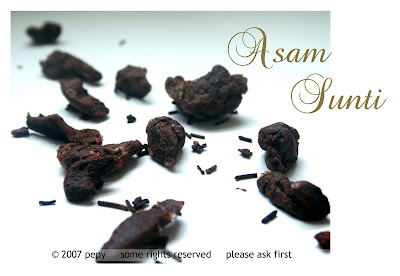 Bilimbi and this recipe are my entry for WHB (Weekend Herb Blogging) # 111, hosted by Kalyn. Since I can’t find any fresh bilimbi for purchased, I have been using frozen bilimbi. You might find them in vegetable freezer at Asian groceries. If you notice on my bilimbi package’s label, it is said kamias, that is in bilimbi’s name in Tagalog.