I guess spring has sprung. The frozen river near my place has melted. Yupss I live near by . The is a 1,070 kilometers (665 mi) long river that runs through the prairies of in and . A name of this river is taken from the Assiniboine First Nation.

It flows south-east from and then mainly east to “The Forks” in where it flows into the . The is a North American flows through several major urban areas along its path including Fargo-Moorhead and Greater Grand Forks in the and Winnipeg in . All the information about the rivers is courtesy of wikipedia.
I have four pictures that were taken on different day. All pictures were taken from 9th floor of my apartment. Picture #1 was taken on
Three other pictures were taken April 16, 2008. In picture #2, #3 and #4, you can see small pieces of ice floating on the river, most of the ice has melted and they were flowing to The Forks then flowed into the Red River. 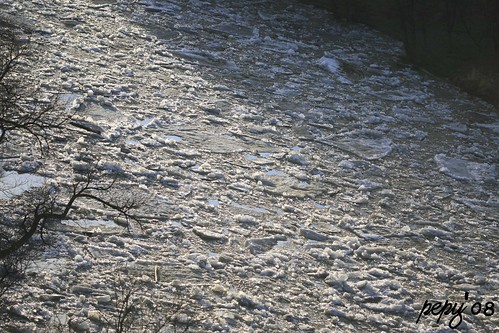 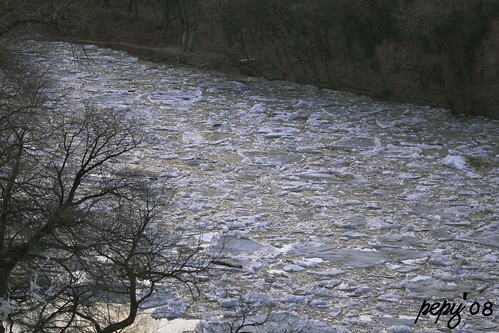 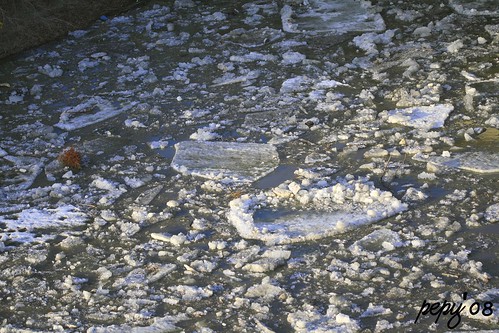