Rendang is one of well known dishes from Indonesia.  It is originated from Minangkabau or more popular known as Padang referring to the capital city of West Sumatra province.  In Indonesia, it’s called Rendang Minang.   Rendang was originally made from water buffalo and nowadays beef is more popular (or occasionally beef liver, chicken, goat, duck, clam, or vegetables like green jackfruit or cassava or other leafy ingredients). 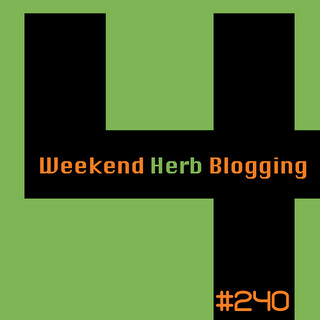 Many Indonesians who live in abroad don’t have any patience to cook it. It takes hours to get the perfect rendang in taste and appearance.

[Updated March 2021] The original naming in Minang dialect is Randang which is taken from the word “MARANDANG”.  Marandang is a cooking process to eliminate liquid. There are 2 types of Rendang based on the regions of West Sumatra:

To get the closest taste, I have planted my own turmeric roots in pots for yielding the leaves. Beside giving very nice flavour, turmeric leaf has benefits to be added in rendang:
1. Give coconut milk base foods a longer shelf life
2. Help neutralizing saturated fat contents due to the combination of coconut milk and beef 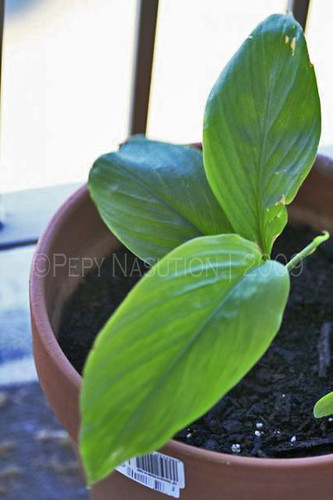 Asam kandis (Garcinia xanthochymus) is very popular to be used in Sumatran dishes.  Since I don’t have any access to get it. I substituted for kokkam or kokum (Garcinia indica) which is popular in Western India food. For some people who familiar with South India food such as Kerala, kodampuli or gorakha (Garcinia gummi-gutta) can be used as substitution. Asam kandis, kokum/kokam, kodampuli Kokum or kokam are belong to the same family of Garcinia or mangoosteen family, so they can be used interchangeably. Kokkam and asam kandis have the same colour, black. The difference, asam kandis is smaller than kokkam.

For me, it’s very easy to get kokkam since Winnipeg has a large community of Indian. I usually buy a pacakge of kokkam from the Indian/Carribean grocers.  Seeing Indian (especially South Indian) ingredients in Sumatran dishes are not unusual. You may or may not know that Sumatra dishes especially Aceh, North Sumatra and West Sumatra have very heavy influence from South Indian cuisines.

Since Indonesian and American/Canadian cuts of beef are different, I’ll use both terms. The picture of American cut can be seen on wikipedia while I’ll put the Indonesian cut picture below the recipe.
Remember: I have twisted the recipe to where I live now, due to lacking fresh ingredient resources and efficiency work.  Originally, this recipe uses fresh coconut milk that is yielded from grated coconut flesh, mix with coconut water and squeeze them to get a special taste of coconut milk. Also, it is added by grated coconut and toasted until really dry, then pureed or ground until smooth and oily

I found a great substitute for those, a combination of pure creamed coconut, pure canned young coconut water and coconut milk in UHT packages. 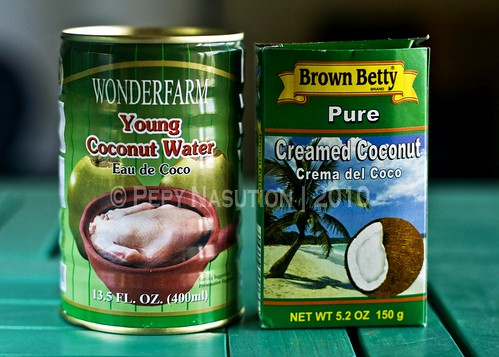 2.  Bring to a boil and stir once a while. When the star anises are soft, remove from the heat and drain REMPAH DAUN and star anises. Separate the 2 whole kaffir lime leaves

3.  Process REMPAH DAUN, star anises, and other spices except 2 whole kaffir lime leaves in a blender or food processor until smooth.

4.  Return the smooth spices and the 2 kaffir lime leaves to a pot and combine with warm coconut milk mixture. Boil them together for 15 minutes at a medium-high heat.

5.  Add beef chunks, asam kandis and salt. Let cook until the mixture starts to oil and thick. At this stage, the fragrant aroma of spices begins to smell.

6.  Reduce to low heat and stir once a while. When the liquid absorbs, it’s time to add stirring frequency, so the mixture is not going to be scorched on the bottom. Savory aroma starts to come out. Keep stirring until darken, dry and oily.