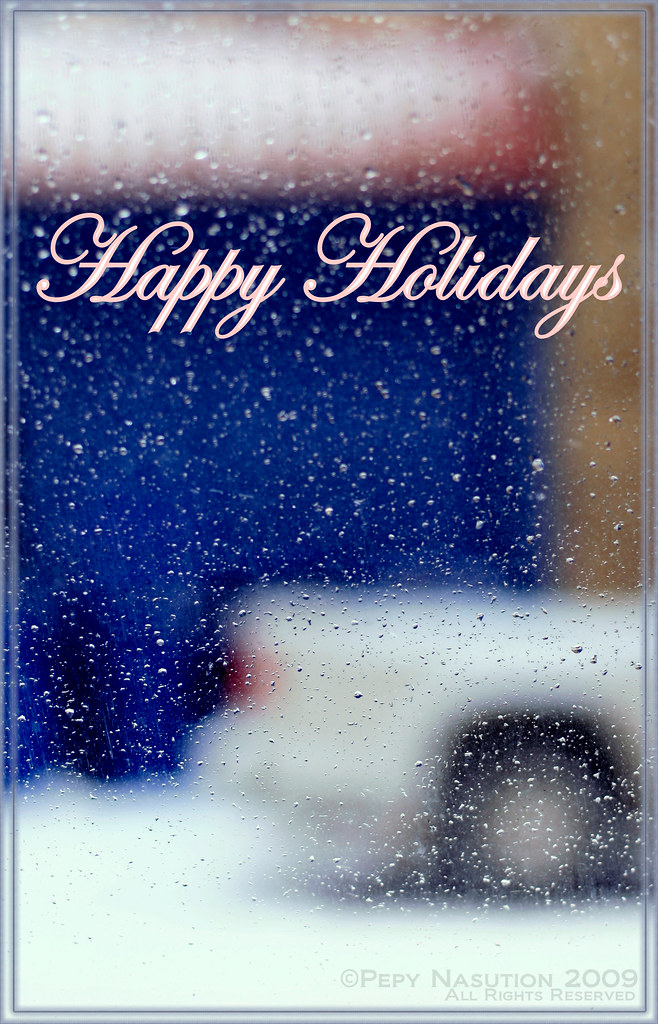 Longing for holidays that was exactly what I felt and would like to send this greeting to everyone and whatever your religion is. This year, I finally had a chance to go for boxing day sale on December 26. In the past, I always took time and a half shift. In Canada, Boxing Day is similar to Black Friday in the US where stores reduce prices.

Some people go crazy by camping outside the stores the night before boxing day. I am not that nuts with the boxing day sale, but I admitted that I woke up in the morning to go for shopping since most of the stores opened at 6 AM.

On Christmas eve, I was glad I managed to get home before the highway’s condition was getting worst. We had a major winter storm that day. On December 24, my office was closed at 12 PM. Leaving Boissevain around 12.30 PM, I had a hard time to drive. Even though, it took me four hours to drive since I had to turn down the speed due to snow and visibility’s reduce.

The pictures above and one below here were taken when I waited in the car for my husband who is CDs freak, went to the record store in the Exchange area. Without opening the car’s window, I took two random photos. It is a picture of wall which full with posters on. 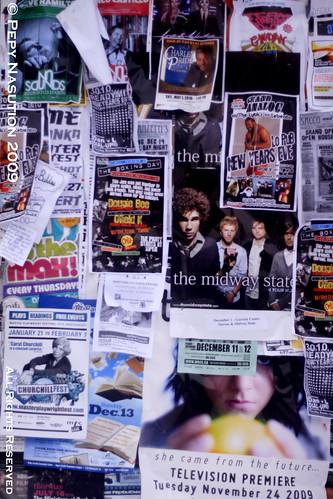 
We went to Henry’s photo, just to see what deal they had. They had deal on tripods for all brands. Not really a great deal, honestly. We left and decided to go to Indigo bookstore. I was tempting to buy Jamie at Home cookbook by Jamie Oliver. Again! I don’t feel like to buy it.


Moved to another bookstore, McNally Robinson. We went to the bargain books’ part where the prices were reduced. Since it was a boxing day sale, they were taken another 50% off of the reduced prices.


To Rita, here is the book that I bought. Happy Birthday to you, girl! 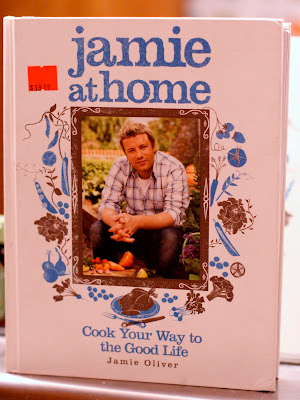 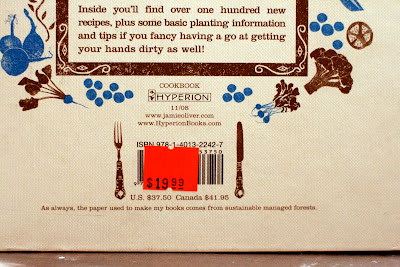