Pollock (also known as Pollack) is the common name used either of the two species of marine fish in the Pollachius genus. Both P. pollachius and P. virens are commonly referred to as pollock. 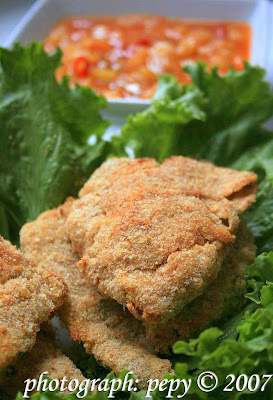 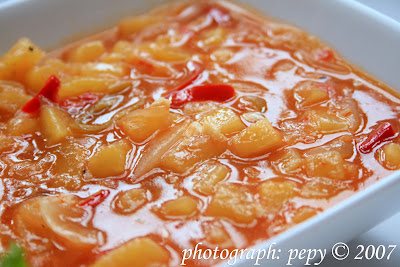